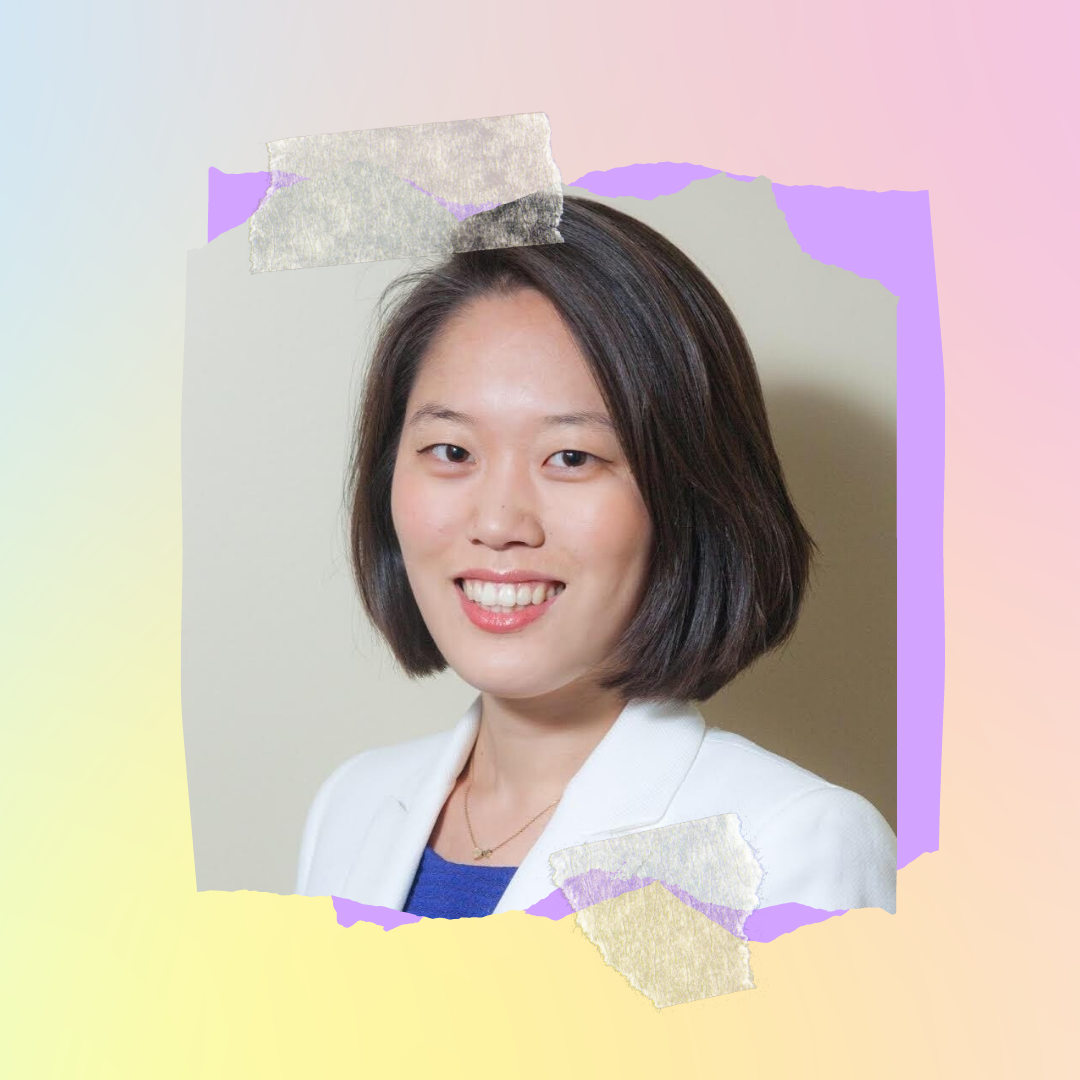 Every Friday for the month of July, we will be highlighting guest speakers from the summer course; Women & COVID-19. This course examines the Covid-19 crisis effect on women and the historical, cultural, and social reasons why women, despite their majority in many other sectors of life, are greatly affected by such disparities. It is taught by Cammie Jones, Associate Dean for Experiential Learning and Civic Engagement at Bard College, and Elmira Bayrasli, Director of the Bard Globalization and International Affairs Program.

Our second spotlight is on Grace Choi from the New York City’s Mayor Office!

Grace Choi is the Director of Policy to the First Lady of NYC. Recently, she served as the Constituency Director for Asian American & Pacific Islander Outreach for the Stacey Abrams for Governor Campaign. Previously, she was the Associate Director for Global Gender Policy and Advocacy at Save the Children. She served in President Obama’s Administration as Policy Advisor in the Secretary of State’s Office on Global Women’s Issues and as Staff Assistant in the White House Liaison’s Office at the U.S. Department of State. Prior to her political appointment at the Department of State, Grace worked for the Council of Korean Americans (CKA), the Congressional Asian Pacific American Caucus (CAPAC) in Congresswoman Judy Chu’s office, the Presidential Inauguration Committee, President Obama’s 2012 Presidential Campaign, the U.S. Committee for Human Rights in North Korea, and the U.S. Department of Homeland Security’s Refugee Affairs Division.

She is a Council on Foreign Relations Term Member, is a Council of Korean Americans Member, was a Member of the White House National Security Leadership Workshop, and served on the Conference on Asian Pacific American Leadership Board of Directors as Vice Chair for Programs. She holds a Master of Arts in Law and Diplomacy from the Fletcher School at Tufts University and a Bachelor of Arts from Boston College.

To hear a clip from this course’s discussion with Grace, head to @BardCCE on Instagram!! And check out the sources below to connect with Grace and her work.